Irrational Games (System Shock, Bioshock, etc) announced today that their once AAA sized studio will be shrinking down to a mere 15 employers with Ken Levine at the helm. In an industry currently obsessed with the speculated demise of traditional console gaming - this comes as worrying news (aside from the obvious loss of a great studio).

Smartphones and tablet gaming are taking it all, they said. But when we saw GTAV hit 30 million units in about 2 months, we shrugged it off. The new consoles arrived, both the PS4 and Xbox One hitting record numbers for their platform launches. More ammo to return fire at those predicting the death of this industry.

But we conveniently ignore the worrying state of traditional console gaming. We're still getting the big hitters, but there are fewer of them and there are even fewer games outside of this league of big video game franchises that become a success. The budgets for these games get even higher, the risks get even higher - and we know the consequences that has on the quality of video games.

Steam is growing exponentionally, not off the ports of the AAA console games, but off the independent, smaller games that aren't simple retro-styled platformers, they're large 3D online worlds, big in concept, but relatively inexpensive to create - full of new ideas that can find an audience because they're given the chance to.

My point here is that for the health of the industry - consoles cannot remain the club of the super rich developers. We spent 2013 listening to Sony and Microsoft espouse the importance of the independant game development community, and the PS4 has a good lineup of upcoming 'indie titles' - but this isn't helping anyone but the select few titles Sony have chosen.

"Indie support" is not working with a few developers of successful PC indie titles to get them on your console, it isn't funding and marketing a game in return for exclusivity. It's lowering the barrier of development so much that anyone can create their game for a console and submit it for approval. You don't have to stop what you're doing - but it can't be the only way to get on your platform.

There have been significant changes in how the industry is seeing the distribution, the developmen and the purchase of video games - and not one of them was born on the consoles.

Closed platforms have their benefits, but unless you manage the disadvantages properly - those advantages soon become irrelevant in the bigger picture. Who cares about the plug 'n play ability of a console when their stupidly high barrier to entry has contributed significantly to a boring, stale industry full of a decreasing amount of big AAA hits.

Sony, Microsoft - fixing this is your priority.

I'd include Nintendo in this, but... 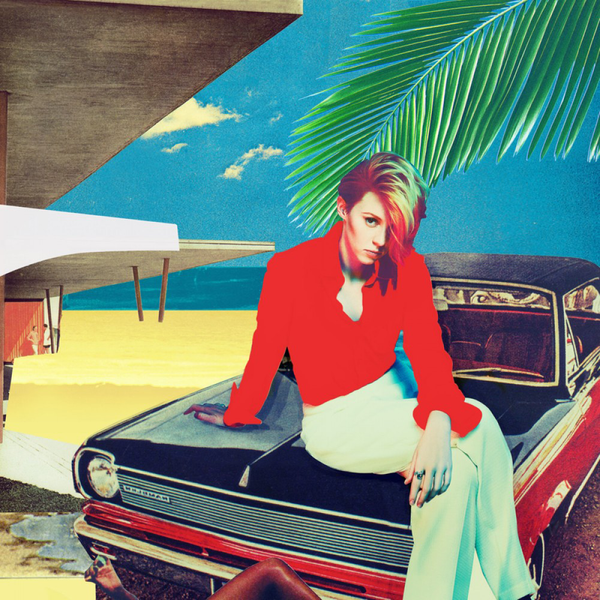 There haven't been that many albums this year that i have been all that excited for pre-release, in fact - other than TIP - I think I can only name

... yes.. I sort of did (Feb 2013). This past year has been a little frustrating regarding the news of the Steam Machines/Steam Boxes. Wishful thinking has left a year to build up speculation that Valve are making a console! Despite no real indication