There haven't been that many albums this year that i have been all that excited for pre-release, in fact - other than TIP - I think I can only name one - The Marshall Mathers LP 2 (which was okay).

I rather enjoyed La Roux's first album, but given it has been around 5 years since that release (and nothing in between), I have to admit I had forgotten about the duo (which is now just Elly Jackson, the lead singer and writer).

The surprise release of 'Let me down gently' reminded me of how much I did enjoy that first album (and it was promptly added to my spotify playlist as a result). From that initial release in May, they drip fed us previews and full releases of 'Tropical Chancer' and 'Uptight downtown' on YouTube. The album's release was initially scheduled for July the 7th, which seemed like an age away, and it was. But that release date wasn't accurate, and was pushed back to July 21st - which is today!

My first impressions of the album were obviously of the first release - Let Me Down Gently - which I was a fan of immediately and even post album release it is one of my favourite tracks of the album. The following releases didn't necessarily share a similar theme, but there is a nice familiarity of the sound and production among all the tracks on the album.

I'm no music reviewer, I have an odd relationship with music, and it usually takes something rather specific (and still unknown to me) to get me excited about new music and somehow Trouble in Paradise did that. I have been through the album a couple of times (and the earlier singles many, many more times) and I am very happy with it.

The music production throughout is great, with just one track I'm not too keen on. It's not often I find an album with such a high percentage of the tracks that I like. 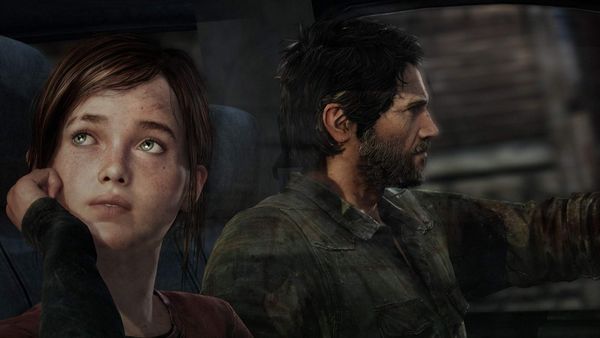 Background I own and played approximately 4-5 hours of The Last of Us on PS3, but for various reasons including technical, general lack of interest in playing a game like 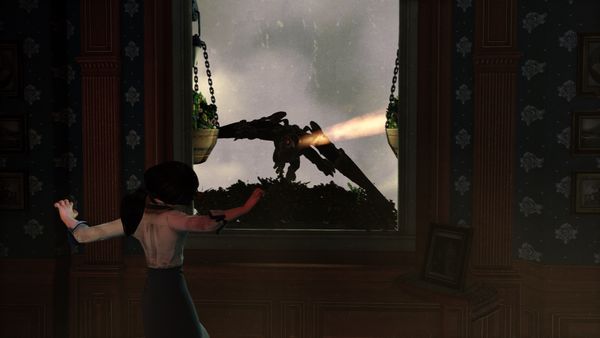 Irrational Games (System Shock, Bioshock, etc) announced today that their once AAA sized studio will be shrinking down to a mere 15 employers with Ken Levine at the helm. In