There have been some truly brilliant open world video games, most recently The Witcher 3 - one of my all time favourites - and they are brilliant in large part due to their 'open world', so this is not a post about how Zelda: Breath of the Wild is the first game to have a good open world, far from it.

This is a post about how Zelda: BoTW has somehow managed to create an open world which delivers on one of the oldest promises of open world action/adventure/rpg games. The 'problem' I have long had with open world games is that I have a strong compulsion to blast through the main story/quests/missions in open world games, mostly leaving side quests for once I have finished the games. It's something about the setup of most games that compels me to do that, maybe it's the design of the world, maybe it's in the narrative or other mechanics of the game - but despite often trying not to play my open world games like this - I can't help it.

Zelda: BoTW is the first open world game (at least that I can recall) which somehow manages to shake that out of me, I'll gladly go climbing in the mountains for hours with no clear goal in mind just ... because. It's not how I thought I liked to play games, I always felt very objective oriented, but I enjoy the discovery and 'adventure' that comes into just blindly exploring the world. It's a huge reason why I'm enjoying the game so much, I don't feel pressured into doing... anything.. I just load up the game and let the current take me.

The premise of The Legend of Zelda series has always been about adventure. As Miyamoto once described as his inspiration:

"When I was a child," he said, "I went hiking and found a lake. It was quite a surprise for me to stumble upon it. When I traveled around the country without a map, trying to find my way, stumbling on amazing things as I went, I realized how it felt to go on an adventure like this."

I like to think that the motivation to recapture this sense of adventure over 30 years ago remained a key principle of Breath of the Wild's development. I'm not entirely sure exactly how this game has achieved what seemingly no other has for me, but I do think it must have something to do with a design process driven by the 'adventure' motivation. There are way points, there is sign posting with suggestions or instructions on what you need to do to progress, but it mostly stops there.

The game makes few judgements on how you're playing, it doesn't litter the map with 'points of interest', it lets you decide what's interesting by making you discover them yourself. On top of this, the gameplay is full of little mechanics that you'd have possibly never thought would have worked - but do. When you stumble on your first one or two 'I can't believe that worked' moments, it encourages you to continue playing the game in a 'try it and find out' kind of way.

Often enough you'll find nothing at the top of that large mountain you thought might be interesting, or that your odd idea to deal with a puzzle or group of enemies isn't' quite possible with the gameplay mechanics.

But surprisingly often there is something at least mildly interesting in that mountain valley. The idea you had to solve the puzzle in what seems like the wrong way actually works. And deciding to retaliate in such a way you think wouldn't have been thought about to a (non-hostile) NPC for their comments or actions in a side questions, actually has consequences which are referenced when talking to them afterwards.

This is Nintendo's first truly open world Zelda game and they've not only risen to strong competition, but I believe they've elevated the entire genre. 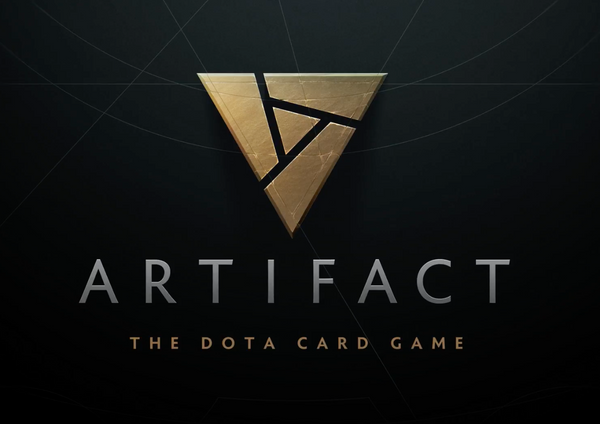 There are currently 4 (excluding this one) draft posts on this blog about VR. I want to write about it but I also really don't want to. VR is something